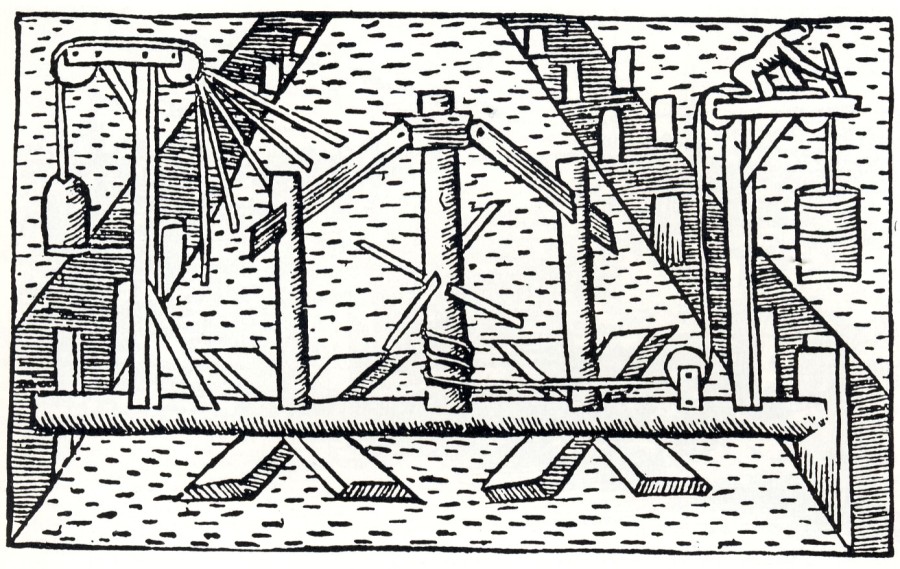 By A. Grande Strategy

Rep.-elect Alexandria Ocasio-Cortez entered into the thorny realm of defense budgetary politics yesterday. She tweeted out, in response to an article by David Lindorff in The Nation on fraudulent accounting practices in the Defense Department, that the “$21 [trillion] in Pentagon accounting errors” could help fund “66% of Medicare for All…before our premiums.” Centrist blob and conservative trolls alike rushed to the scene screaming “Achshually!”, pointing out that the errors found by the audit do not translate to immediate funds that could be reprogrammed for Medicare for All. The naysayers are correct – accounting errors are not the same as undisclosed liquid assets. Yet this venal error obscures Ocasio-Cortez’s broader point, that defense budgets are held to a far-lower standard of oversight than any other form of discretionary spending. The opacity of the Pentagon’s budget is a weapon purpose-built to undermine those who seek to shift priorities in government spending, and only Congressional oversight can even the odds.

Here’s why Washington should let go of its obsession with providing oversight of Ocasio-Cortez’s twitter account and redirect that energy towards the Department of Defense:

Bad accounting is an endemic issue in the Pentagon…

What’s not in dispute about Ocasio-Cortez’s tweet is that $21 trillion was found in accounting errors, discovered via audit work by outside auditors. The Pentagon expected this, as Deputy Secretary of Defense Patrick Shanahan admitted, saying that that the Defense Department “never thought we were going to pass an audit.” The Pentagon knew that it failed (and continues to fail) to adequately maintain its books, and it’s a failure that has been condoned by Congress and the White House for years. These errors did not necessarily represent lost or misspent funds – the Pentagon can theoretically have poor, unjustified bookkeeping while appropriately spending its funds – but do suggest a mockery of any regulation.

These budgetary irregularities were tacitly enabled by Congress over the past twenty years. The combination of Gingrich’s hollowing of Congressional staffing capacity with the rush to fund Afghanistan and Iraq no questions asked resulted in years of unchecked spending. And since roughly 2011, when the specter of sequestration threatened (and ultimately cut) the Pentagon’s budget, the Defense Department routinely used the Overseas Contingency Operations accounts to reappropriate funds meant to go to the wars abroad to meet budgetary shortfalls elsewhere.

This was all an open secret in Washington – you can find articles about it here, here, here, and elsewhere. Oversight has atrophied further in the Trump administration, with Secretary Mattis now commanding an increased budget while simultaneously reducing transparency. And hell, there is money that is being misspent, through both fraud and mismanagement. Congressional progressives should make rolling back the veil over defense spending a priority. As Willie Sutton (was reputed to have) put it, you go where the money is if you want to build a stronger and more just society.

Accounting failures inside the Defense Department are as much about the consistent under-valuing of good governance as they are about bloated defense budgets. Lindorff cites the abject state of the Defense Finance and Accounting Services (DFAS) systems as one reason for the audit failure, a testament to how underfunded government information technology infrastructure drives negligent record-keeping. Nor is this problem constrained to DFAS – military and civilian employees justifiably fear the maddening experience of dealing with many defense software platforms, be it the Taylorism of the Correspondence and Task Management System (the Pentagon’s ticketing platform) or the eldritch horror of booking a trip through the Defense Travel System, and seek workarounds to avoid them. Systems that are supposed to aid oversight and productivity are so poorly designed, implemented, or supported that they end up hindering the government’s mission.

But the problem also likely stems from under-valuing government employees, even in a place as lavishly financed as the Pentagon. Government employees are a bugaboo of the right, often depicting them as leeches (a depiction with undeniable racist undertones, given the racial makeup of the federal workforce). Government employees have consistently suffered as a result of government shutdowns, agency cuts, or, in a move that undoubtedly reduces oversight and transparency, their billets being turned into contractor positions. When we demand that the workers on whom the Defense Department relies do more with less, we shouldn’t be surprised when exacting work like accounting, deemed non-critical by Congressional and managerial neglect, suffers.

Barack Obama spoke about “nation-building at home.” Bill Clinton touted the “peace dividend.” But the end of the Cold War – and then the (supposed) end of the war in Iraq – did not mean a discussion about balancing guns and butter in a supposed peacetime country. The United States has failed to consider why and how it constructs and funds its national security institutions, and Ocasio-Cortez and other progressives promise to take that on. As Stephen Miles avers, it’s important to have someone paying attention after Washington has just ignored the problem for years. Taking a hard look at the budget and its excesses – from the prosaic to the extravagant – means finding ways to build a more equitable and just society that meets the promise of our country. Putting defense spending on the same oversight footing as social spending is an important first step in allowing elected representatives to make real choices about national priorities and how we can fund them.

A. (Ariana) Grande Strategy thinks that the primary value add of Australia to power projection in the Indo-Pacific is Troye Sivan’s lewkbook in the “Bloom” music video.